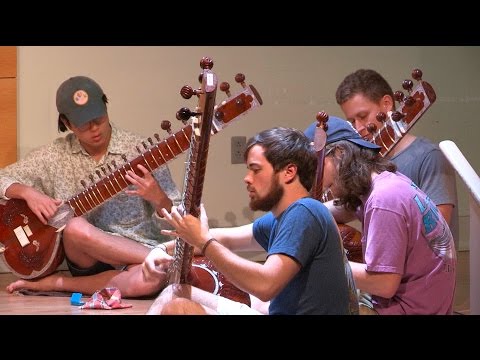 The Music of India Ensemble benefits from the teaching of master musician Irfan Khan during its final class session of 2017. 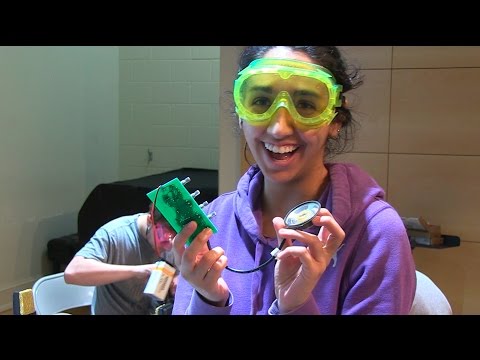 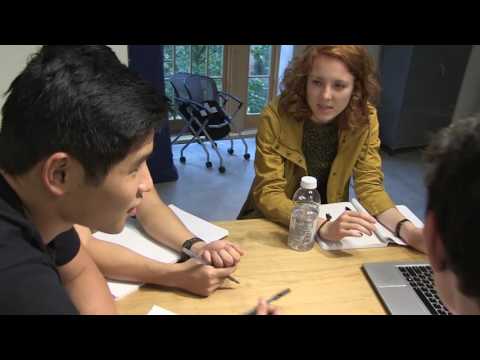 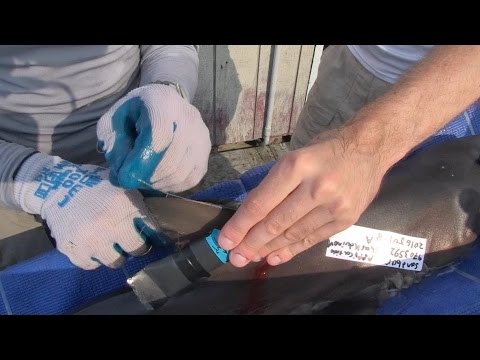 Students in the Small Hall maker space create devices for VIMS professor Kevin Weng to use in his shark research at the Eastern Shore Lab. 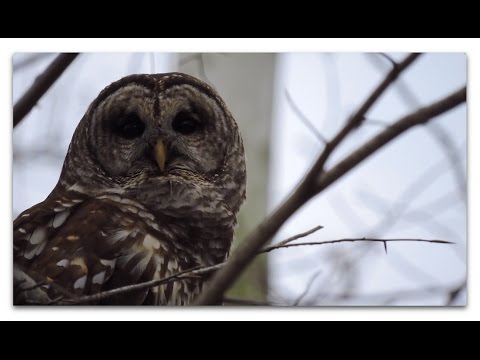 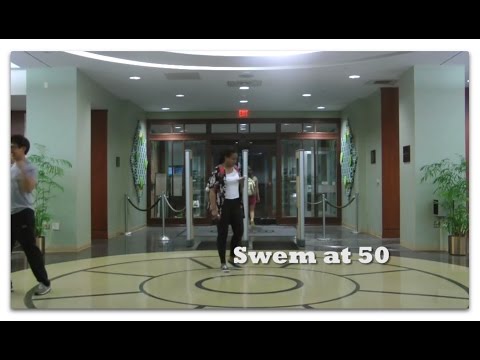 Carrie Lynn Cooper, W&M dean of university libraries, discusses the past and future of Swem as it celebrates its 50th anniversary. 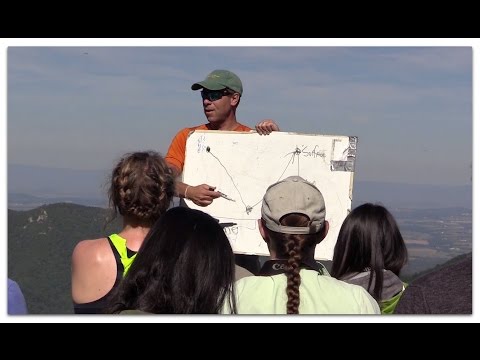 A hallmark of William & Mary's geology department are the field trips that promote learning and bonding. 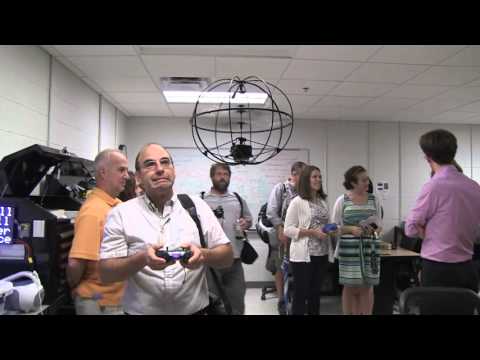 A walk through the Small Hall Makerspace during an open-house event. 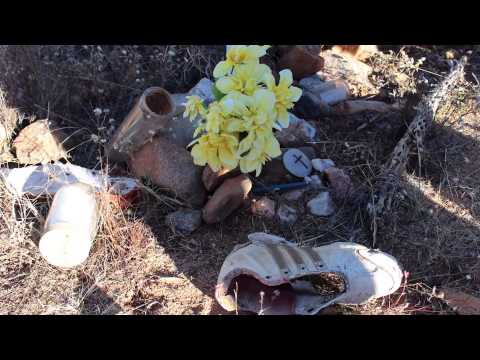 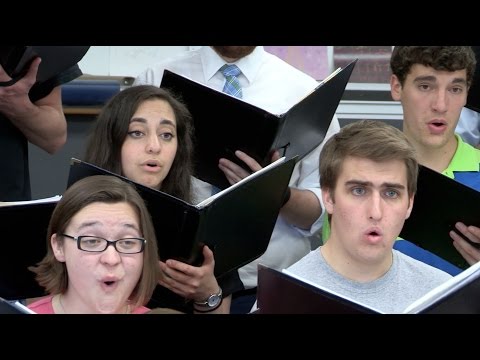 The W&M Choir will be featuring this spring a rendition of "The Londonderry Air" arranged by Robert LaRose '16. 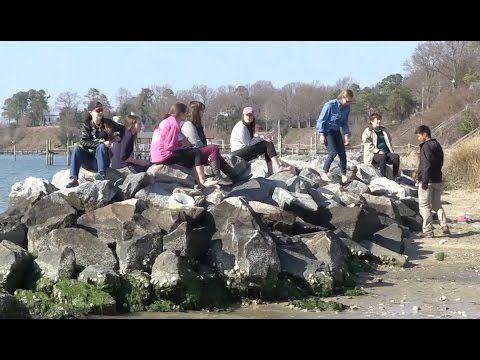 The Heideman-Sanderson picnics have created their own tradition among William & Mary biology students. 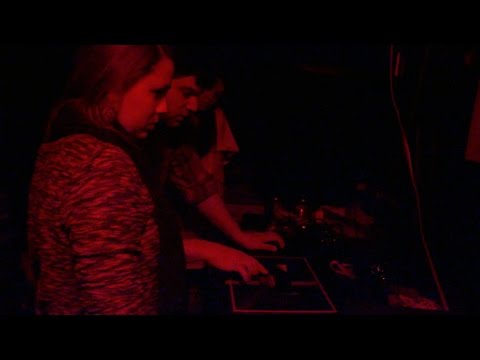 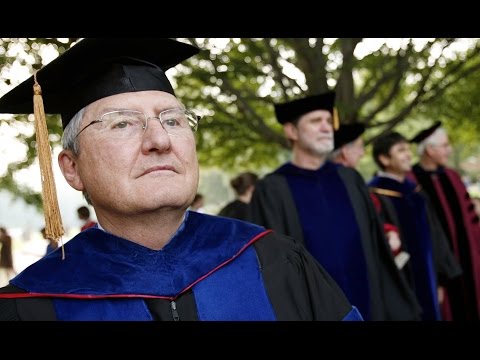 W&M professor David Aday talks about teaching at William and Mary on the eve of his being presented the university's Jefferson Award. 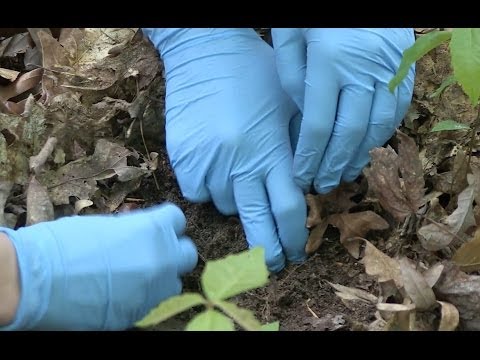 W&M assistant professor of biology Harmony Dalgleish showcases a student project involved in a larger effort to restore the American chestnut to its pre-blight grandeur. 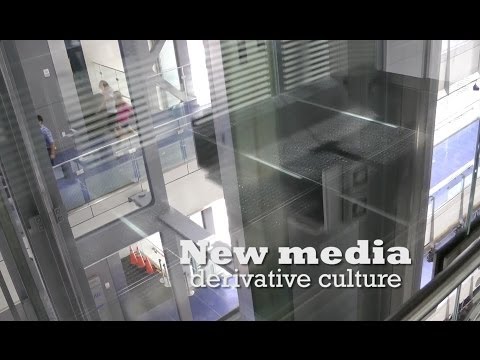