by Jim Ducibella |  June 7, 2012
﻿When Tom Duffy and his wife came to Williamsburg 13 years ago, he was sure that he and soccer had seen the last of each other. He’d gotten the game out of his system during three decades of coaching at the high school and college level.

But 10 days after arriving in town, Peggy Duffy made it clear that she had other ideas for her husband.

“She said, ‘You really need to do something with soccer,’ ” Tom recalled, still amused at the thought.

What Duffy did was walk into then-coach Al Albert’s office at the College of William & Mary and volunteer his services. They were acquaintances, but Albert ’69, M.Ed. ’71 was skeptical about Duffy; most volunteer coaches were young, able to take the field and run with the undergrads.

“Why would we need a guy like this?” Albert said he asked himself. “We checked around and said we’d take a chance. So we gave him a one-year deal, figuring if we had to cut our losses we’d do so at the end of the year. 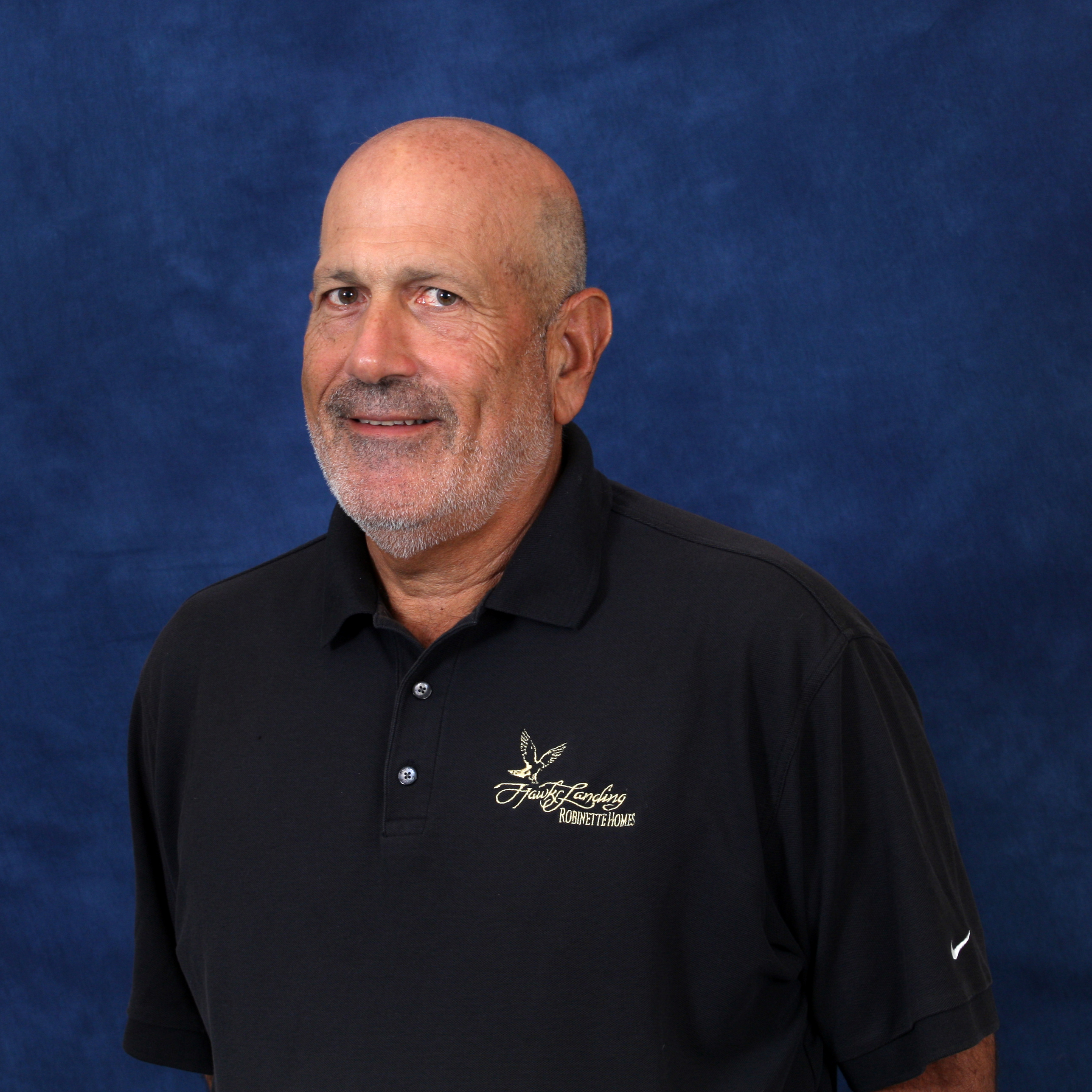 Recently, Albert and the Tribe soccer family did something as unusual as hiring a volunteer coach who was in his mid-50s. At the end of the annual spring banquet, Albert stood before an audience of 150 and announced that the program had collected $50,000 and was turning it over to the College in the form of the “Tom and Peggy Natoli Duffy Endowment.”

“We were dumbfounded,” Tom said. “I was totally caught off guard, but very honored, very surprised.”

So were the former players that Albert approached on a fund-raising mission that from the start was labeled top secret.

“When we reached out to contact these young guys to make their first gift to the College to honor Tom and Peggy, and the fact that he’d been a volunteer for 13 years, most of them said, ‘He doesn’t get paid? We just assumed he got paid.’

The Duffy Endowment, soccer’s 10th, brings the total amount of the soccer endowment to more than $600,000. Four-and-one-quarter percent of that is used annually to fund scholarships. Seventy-three percent of soccer alums from the last 13 years gave, as did many of their parents. Ninety percent of the endowment came from former players and their families.

“Tom and Peggy are truly genuine people,” coach Chris Norris ’95 said. “They really value relationships. They’re very people-oriented, been involved in service all of their lives. They leave an impression on the lives of the people they touch, which is why so many gave.”

Naming it after Tom and Peggy isn’t just being nice. Peggy attends every game and often sits in the stands with the parents of the players. Since Norris is single, Peggy provides something of a conduit – or at least a sounding board – between coaches and parents. That’s not to say that there isn’t plenty of direct communication between the two sides. 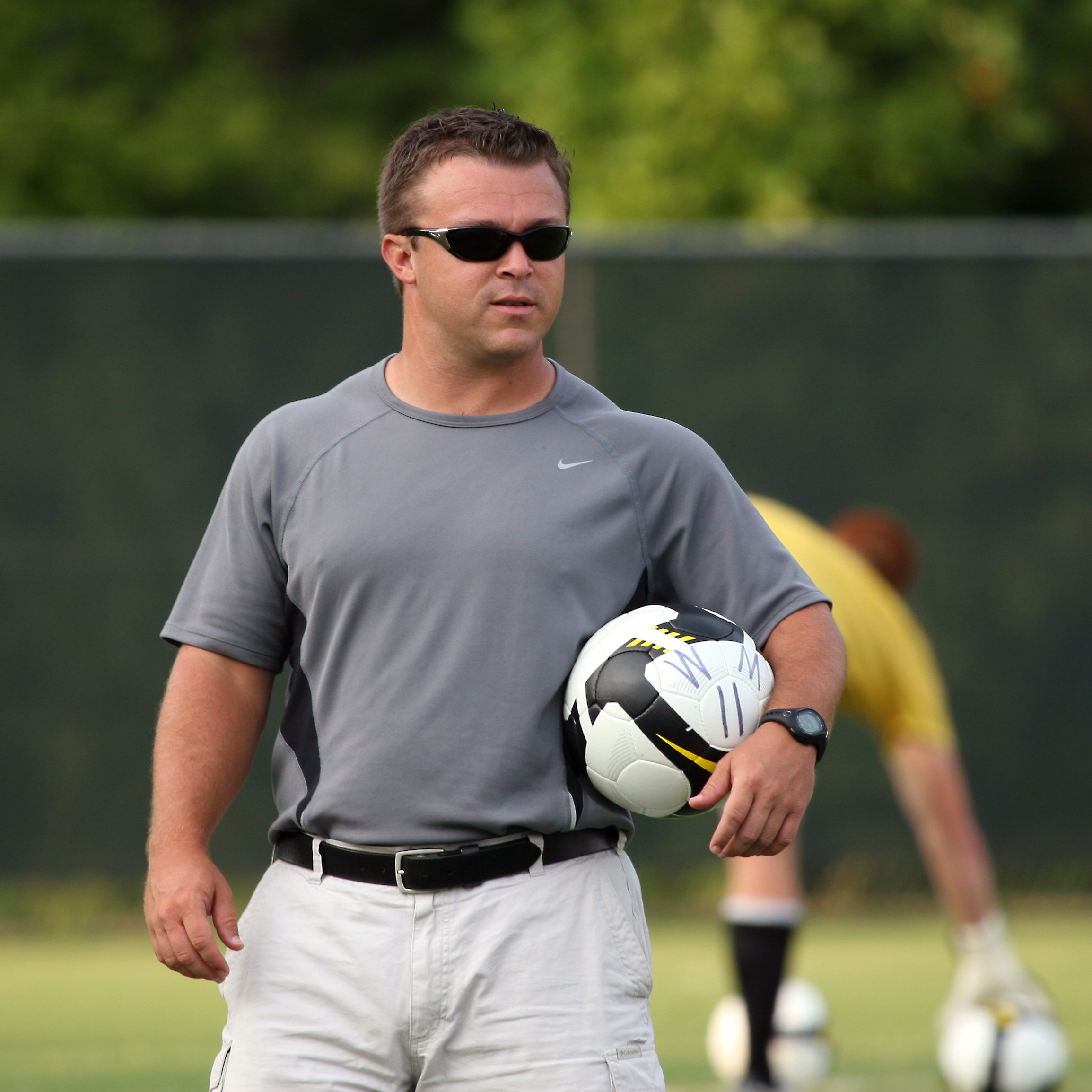 In his duties as equipment manager – yep, that’s part of the gig – Tom Duffy is in the locker room all the time. He hears players talk. He views body language. He can tell when something or someone’s not right.

“Part of what I get to do here is to serve as a soccer mentor, but also to give them some of my life experiences as they go through the program,” Tom said. “It’s kind of funny; I started out as a teacher and ended as an administrator. It is amazing how you become attuned to seeing what kids look like physically and their emotional makeup. When you go into the locker room, someone could have just broken up with their girlfriend, or they don’t understand why they were subbed out of a particular game, or their parents are undergoing some kind of trauma and it hits them at school. I try to stay on top of things like that.

“I give a head’s up to Chris, say ‘We need to look at this.’ I’m 69 years old, and I think working with those young kids has kept me young.”

Duffy was an assistant high school soccer coach then coached boy’s soccer on the high school level for 18 years in Oneonta (N.Y.). He became head coach at Oneonta State University -- a part-time job -- then went to Hartwick College as an assistant. In all, he spent three decades in public education.

“We have the best of both worlds here,” he said. “The kids in our men’s soccer program – and I think overall at William & Mary – are student-athletes, emphasis on student. That students would be recognized for their academic achievements but also be recognized for something I love - -soccer – that was just fantastic.

“But it’s also the idea that a young man comes in here as a teenager and leaves as a young adult. There’s that transition. And we provide that. If you have the technical and physical skill to progress beyond college soccer, there’s that opportunity. But most of our players, there’s life after soccer. I like the fact that they still stay connected to the game while making a living in the work force.”