Update: As part of W&M's response to COVID-19, all events and gatherings in university facilities as well as university-sponsored events on and off campus are suspended from March 11 through at least June 12. Read more. 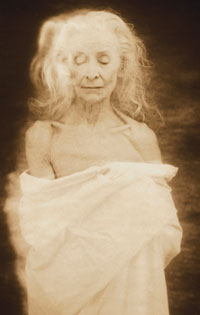 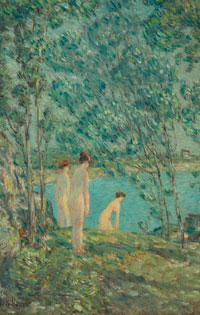 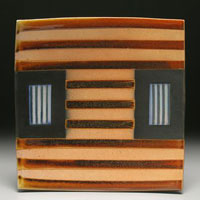 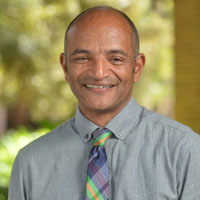 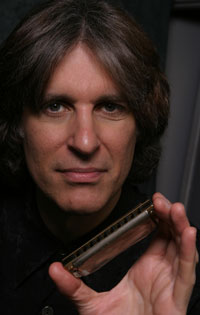 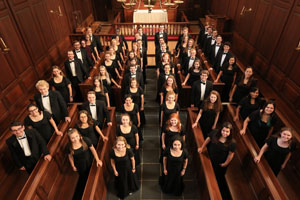 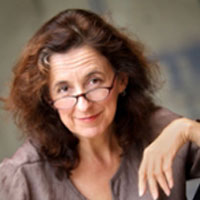 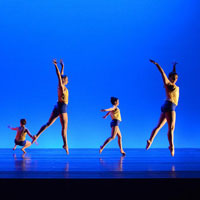 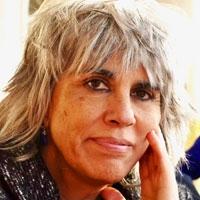 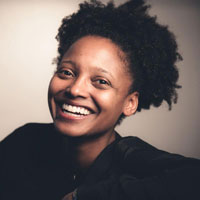