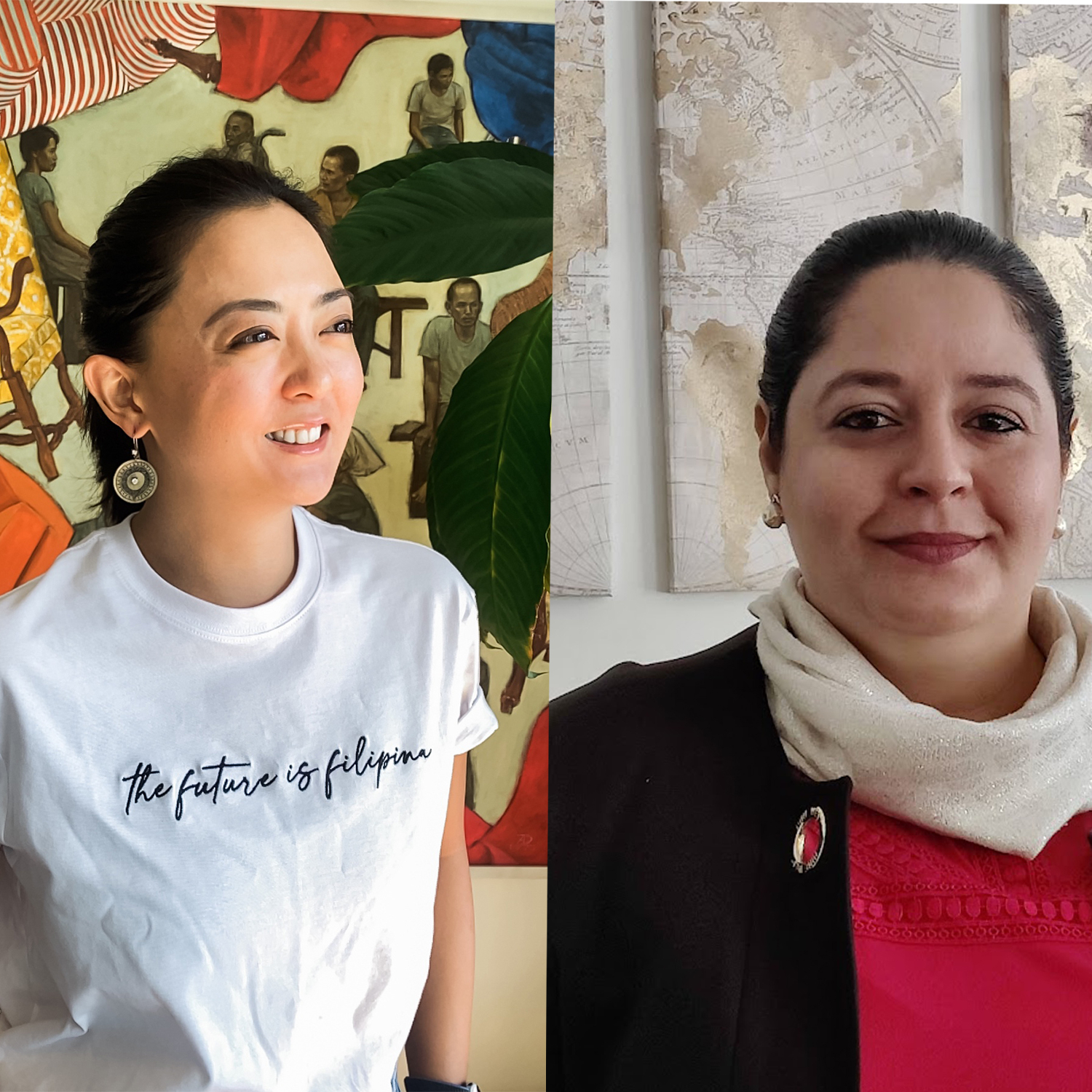 Clarissa Delgado ’09 is a nonprofit founder and CEO living in the Philippines and Banan Malkawi ’05 is a Washington, D.C.-based specialist in Middle Eastern and Islamic studies. Both are leaders of a new group that brings together William & Mary alumni of Asian heritage.

Since January, the two women have met virtually each month with a leadership circle of about 25 alumni whose class years span more than four decades. They join online from California, Texas, New York, Tennessee, Colorado and Singapore, among other places. For Delgado, this can mean logging on to her computer as early as 4 a.m. from Manila to meet with her counterparts in the Western Hemisphere.

Known as Asian-Pacific Islander-Middle Eastern/Southwest Asian Alumni of William & Mary (APIM), the group aims to strengthen connections among the more than 4,000 W&M graduates who identify themselves with one of those categories and between the alumni and the university. According to W&M’s Office of Institutional Research, Asian Americans make up about 8% of the university’s student population. APIM is one of the W&M Alumni Association’s identity networks, along with the Hulon Willis Association (for alumni of Black and African descent), the Crim Dell Association (for LGBTQ+ alumni) and LatinX Alumni.

The forming of APIM coincides with the Asian Centennial at William & Mary commemorating the 1921 arrival of Chinese student Chen Pu-Kao 1923 (also known as Pu-Kao Chen), the first student from Asia. (Read more about the centennial and what current students are learning about previous generations of Asian and Asian American students in the W&M Alumni Magazine cover feature “Common Threads.”)

“As the numbers of APIM students and alumni are growing significantly at William & Mary — a reflection of the growth of their respective communities in the greater U.S. society — it is of paramount importance for the university to be proactive, not reactive, to these changes,” Malkawi says.

One challenge is identifying who might be part of APIM. For example, following U.S. Census Bureau categories for race and ethnicity, William & Mary’s database in the past has not included a category for Middle Eastern/Southwest Asian students (although a new system is being implemented that will make it easier to document ethnicities for alumni). The Census Bureau defines “white” as “a person having origins in any of the original peoples of Europe, the Middle East or North Africa.” So Malkawi, whose parents are from Jordan, was classified as white.

“If you are a William & Mary administrator who’s trying to find us, I don’t think you can find us by looking at just raw data and statistics,” she says. “William & Mary is a lot more diverse than its numbers reflect.”