Vinson, assistant professor of history and Africana studies, serves as co-chair of the Lemon Project Committee. The committee is part of a multiyear effort to better understand the role of race in the College's history, including William & Mary's own connections to slavery and race relations at the College from the end of the Civil War to date. The effort is named after a slave called Lemon whom the College owned in the early 18th century. 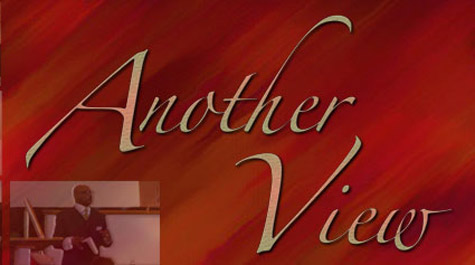