In anticipation of its grand opening in Spring 2012, the William & Mary Confucius Institute (WMCI) will host a Chinese Culture Semester that brings together a 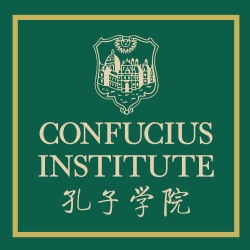 number of academic and cultural events across the College and in the local Williamsburg community.

The WMCI is a collaborative program between the College, Beijing Normal University (BNU), and the Office of Chinese Language Council International (Hanban). Confucius Institutes aim to promote Chinese language and culture, support the teaching of Chinese at the host institutions and in their local communities, as well as facilitate cultural exchanges.