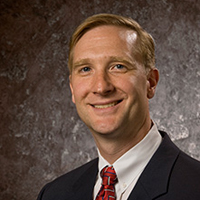 “Numerous faculty advisors (from the sponsors) were asked last spring to recommend people for this lecture series,” said Brian Blouet, the College’s Huby Professor of Geography and International Education. “When the invitations were extended, all accepted. We have the top people in history, politics and government all coming to campus.”

All of the events begin at 4 p.m. and are open to the public.

Preble, who was a commissioned officer in the U.S. Navy and a veteran of the Gulf War, is the director of foreign policy studies at the Cato Institute in Washington, D.C. 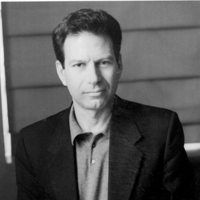 On Wednesday Oct. 13, Robert D. Kaplan, national correspondent for The Atlantic and senior fellow at the Center for a New American Security, will address “How Geography Affects Politics: The Cases of China and India.”

Kaplan is the best-selling author of twelve previous books on international affairs and travel. He has been a consultant to the U.S. Army Special Forces Regiment, the U.S. Air Force, and the U.S. Marines. 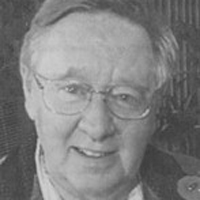 Herwig, who has published more than a dozen books, some translated into Chinese, Czech, German, Polish and other languages, is the Canada Research Chair in Military and Strategic Studies at the University of Calgary. He joined forces with Hollywood director James Cameron to produce “James Cameron’s Expedition: Bismarck” for the Discovery Channel.

Finally, on Friday, Nov. 12, Mark Monmonier, distinguished professor of geography at Syracuse University’s Maxwell School of Citizenship and Public Affairs and author of 15 books, will discuss “Fear and Loathing in Geopolitics: Cartographies of Pretension and Persuasion.” 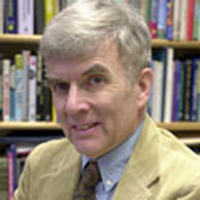 Monmonier’s research focuses on the history of cartography in the 20th century, as well as the use of maps for surveillance and as analytical and persuasive tools in journalism, politics, public administration and science. He was awarded the American Geographical Society’s O.M. Miller Medal in 2001, and the German Cartographic Society’s Mercator Medal in 2009.

Students intending to attend all four lectures may sign up for the independent study with a designated professor.   Students will be expected to write short reports on the four lectures and complete readings as assigned by the supervising professor. To sign up contact Brian W. Blouet, bwblou@wm.edu.