The Reves Center for International Studies has awarded the 2022 Reves Faculty Fellowships to six William & Mary professors. Each year a committee of faculty and Reves staff awards the fellowships to support faculty-student research and collaboration on internationally-focused, engaged scholarship. The initiative is open to full-time William & Mary faculty in all academic units. Projects must include an international, global, and/or trans-national focus or context and involve W&M undergraduate or graduate students. With rare exceptions, the project must include an overseas research component.

The Reves Center’s 2022 Faculty Fellows are: 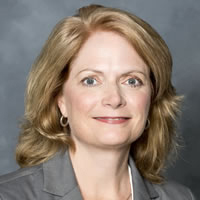 Understanding the behaviors, skills, and dispositions of effective teachers is crucial to helping improve schools and student success. Research in the United States provides evidence that teachers 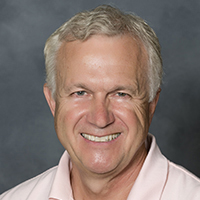 have a tremendous impact on student  achievement. Such studies do not exist for teachers who work in independent international schools--– including research that reflects the importance of understanding both the context of working in intercultural settings and the skills that allow teachers to flourish in these settings.

With consideration for the unique opportunities and challenges presented by independent schools located in a range of host countries, this project focuses on the discovery of beliefs and practices (including planning and instructional skills) of effective teachers that can cross the international and cultural contexts that exist in international schools. 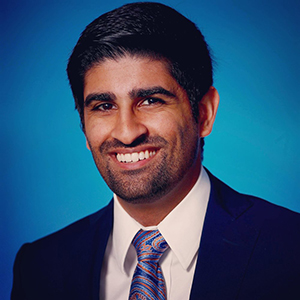 Tunisia's young democracy, the only one to emerge from the Arab Spring, has recently been rocked by a power grab by the president, which threatens to undo the country's democratic gains. Surprisingly, the president's coup has been met with considerable public approval. The proposed survey would therefore examine the sources of this public support, and thus contribute more generally to research on the popular foundations of democratic backsliding.  Populist politicians from Hungary to Turkey, the United States to the Philippines, have attempted to draw upon their public support to undermine democracy from within. Yet, scholars have only begun to explore the sources of public support for such actions.

Project: Veterans of the Afghanistan and Iraq Conflicts in both the United States and the Republic of Georgia 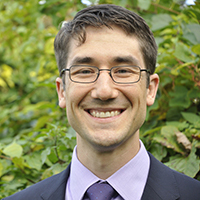 Georgia sent soldiers to support the two U.S.-led conflicts largely in an effort to curry favor with Americans: politicians, policymakers, bureaucrats, the public, and American servicemen and women. The U.S.-Georgian relationship has evolved over the past 20 years. U.S. policymakers have expressed gratitude for Georgian military involvement. Many Georgians have expressed the importance and intentionality of sending troops to support the American military missions as part of a strategy to align politically with the U.S. and the West. There has not been research,  however, into the thoughts and feelings of the soldiers—or their families—who served alongside the Americans, or those of their American counterparts. The research team will address two questions: (1) How do Georgian veterans reflect on their time serving and how do they view current affairs?, and (2) How do American veterans view the soldiers and countries who supported those soldiers' time abroad?

Project: Comparing the Role of Community Health Workers serving in Black Low-Income communities in South Africa and the U.S. 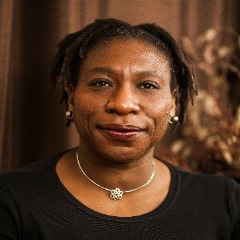 In both South Africa and the United States, the effect of long-term social barriers on health outcomes is profound, with the Black population having significant negative impact on their health outcomes from both chronic non-communicable diseases and infectious diseases.  South Africa has a history of using Community Health Workers (CHWs) in low-income Black communities for improvement in health outcomes.  While use of CHWs started in low- and middle-income countries around the world, their use in minority populations in the U.S. has increased over the last 20 years as a means of reaching low-income populations with health access and health education that is culturally appropriate and low cost.  The researchers have interviewed Community Health Workers working in low-income housing in the Richmond/Henrico Health district on their perceptions and motivations for the work they do.  The project will enable them to include an international comparison, by interviewing CHWs in the Eastern Cape Region of South Africa.  This is a new collaboration with colleagues at Nelson Mandela University in Port Elizabeth, South Africa. 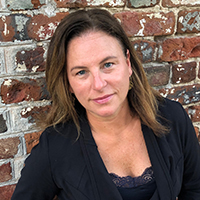 This project involves work by a faculty-led student team that seeks to evaluate a six factor model in the experience of art in terms of how we understand others and how we understand ourselves. This cross-cultural examination will include interviews, surveys, and observations at the Louvre (Paris, France) and the National Gallery of Art (Washington, D.C.). The socio-theoretical basis for this work rests on the question of whether art is culturally specific or if it offers a universal language. The outcomes from this work, while based in art, are anticipated to provide a model toward intercultural understanding, broadly defined.

Previous Reves Faculty Fellows and their projects are listed online.