Three William & Mary government professors will be working this fall with TargetSmart pollsters Ben Lazarus and Joe Goode to field a series of polls in select 2016 battleground states. The endeavor is the first polling partnership for William & Mary.

“It is our belief that the synergy created by this collaboration will allow us to better understand this election in crucial swing states,” said Ron Rapoport, John Marshall Professor of Government, in a press release.

Rapoport, along with his colleagues Jaime Settle and Dan Maliniak is working with TargetSmart both on developing the surveys and analyzing the data. The effort brings together substantial voter data, experienced survey researchers and leading academics in the fields of American politics, public opinion, survey research, and polling to produce research and analysis on some of the most competitive elections this cycle.

TargetSmart is a leading provider of voter data, Rapoport noted, adding that merging that data with current survey results is a unique opportunity.

“By utilizing enhanced voter file data and actual levels of past voter turnout, we will be able to both predict which respondents are most likely to vote, and to simulate results at differing levels of turnout far more accurately than typical web or telephone surveys,” he said.

TargetSmart CEO and campaign veteran Tom Bonier agreed on the uniqueness of the opportunity.

“We’re incredibly excited to partner with the College of William & Mary to bring academic rigor and perspective to our research,” he said in the release. “We will be releasing this survey data to the public, backed up by voter file data in an unprecedented way.”

Each professor brings a different academic focus to the project. Rapoport, who has taught at William & Mary for more than 25 years, specializes in third parties, electoral behavior and survey research. Settle, who directs the university’s Social Networks and Political Psychology (SNaPP) Lab, researches the psychology of the political process and the impact of social networks and social media on political behavior. Maliniak, who also teaches in William & Mary’s public policy program and received his undergraduate degree at William & Mary in 2006, specializes in international relations, focusing on the way domestic politics can affect foreign economic and environmental policy.

TargetSmart, headquartered in Washington, D.C., is a provider of political data – typically to campaigns. The company has more than 25 years of experience in data management and solutions.

The data that will result from this project will not only provide key analysis points on projected voter behavior, but will also  provide unique research opportunities for William & Mary students moving forward, noted Settle. 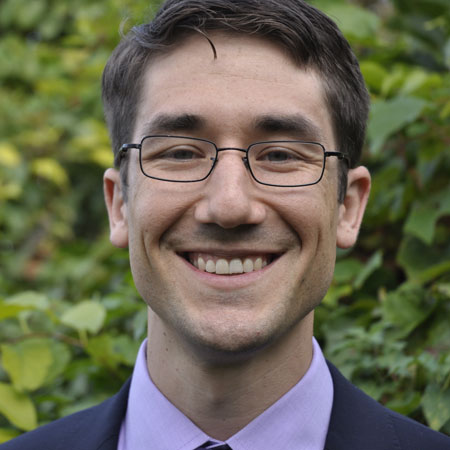 “One of the best outcomes is for W&M students to be involved with data analysis and interpretation in such a timely project. The analytical and communication skills they will hone are sure to be useful to them for whatever they pursue after their time at W&M,” she said.

The first TargetSmart/William & Mary survey will occur in Ohio. That project is already underway, with the first poll to be fielded ahead of the first presidential debate. Additional polls are planned in other battleground states ahead of the November presidential election.