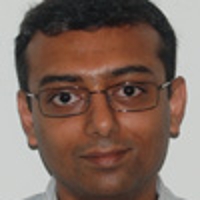 S.P. Harish is Assistant Professor in Government at William & Mary. He was previously a post-doctoral fellow in Global Governance in the Institute for the Study of International Development at McGill University. He has published in leading journals, including American Political Science Review, Science Advances, Terrorism and Political Violence, and Contemporary Southeast Asia. His work has also been featured in popular outlets such as The Economist, The Atlantic, NY Mag, Marginal Revolution and Ideas for India. Harish has a PhD in Political Science from New York University, and a masters in International Relations from the S.Rajaratnam School of International Studies, Singapore.