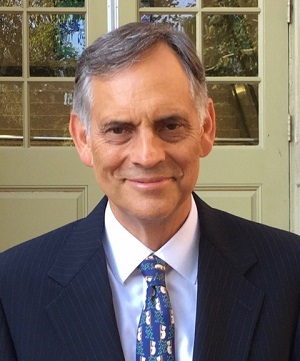 Professor John B. Gilmour received an A.B. degree from Oberlin College, and a Ph.D. in political science from the University of California at Berkeley. He has taught in the Department of Government since 1995 and has served as the Director of the Public Policy Program. He teaches a variety of courses in American politics and public policy. His research interests center on the United States Congress, and bargaining between Congress and the President. Recent research centers on performance assessment and performance budgeting in the executive branch. He has written two books, Strategic Disagreement: Stalemate in American Politics (U Pittsburgh Press, 1995) and Reconcilable Differences? Congress, the Budget Process, and the Deficit (U California Press, 1990), as well as articles in the American Journal of Political Science, the Journal of Politics, and Legislative Studies Quarterly. He recently published a report on the new OMB performance system called PART.