Eight William & Mary alumni and students have been selected to receive U.S. Student Program awards, which will fund their teaching and research in countries around the world during the 2021-2022 academic year. Seven of the alumni received English Teaching Assistant Awards, and one received an Open Study/Research Award.

Six additional alumni were selected as alternates for the awards, which are granted annually by the U.S. Department of State and the Fulbright Foreign Scholarship Board.

“We’re so proud to see William & Mary’s incredible students earning recognition and pursuing exciting opportunities abroad while serving both as ambassadors of the university and the United States,” said Lindsey Love, director of national scholarships and coordinator of the James Monroe Program at William & Mary.

Recipients are selected based on their leadership potential, academic and/or professional achievement and record of service. According to Fulbright, past recipients of the awards include 60 Nobel Prize laureates, 88 Pulitzer Prize recipients and 39 heads of state or government.

Cox will serve as an English Teaching Assistant in Germany in the state of Hessen. 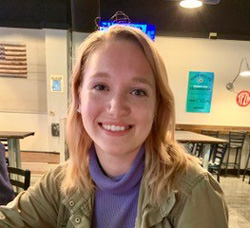 “I was fortunate to study abroad in Germany twice during my time at W&M, once in the summer of 2018 with W&M’s program in Potsdam and once in the summer of 2019 through a neuroscience seminar hosted in Munich and Berlin,” said Cox. “As a double major in neuroscience and German studies, I am extremely excited for the opportunity to live and work in Germany for a year, after which I will be returning stateside to enter medical school in 2022.” 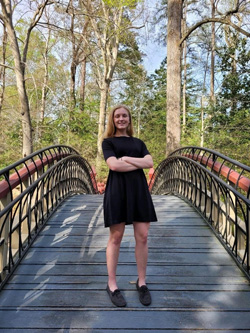 As another ETA, Garibova will travel to Azerbaijan and will work along the Transcaucasian Trail, piloting the Azerbaijan sections. After completing the program, Garibova will pursue a graduate degree studying the Southern Caucasus.

Klopp will serve as an ETA in Chiayi, Taiwan. She will also seek to begin a community running and hiking club and host a bilingual blog focused on international relations and cultural topics. 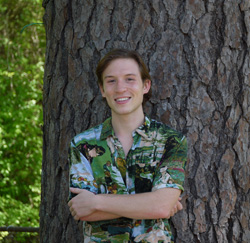 Minogue will work within a Brazilian university as an ETA. During his time there, Minogue also hopes to learn about regional dance and become involved with a local LGBTQ+ organization to help Brazilian LGBTQ+ youth.

South will use her childhood and theatre education background with her Teaching English as a Foreign Language (TEFL) certification to teach college students in Kirklareli, Turkey, as an ETA. 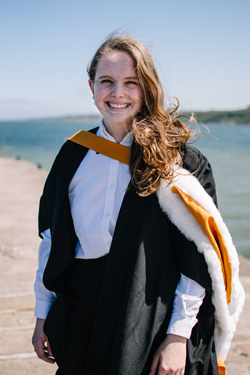 Vishwanath will be an English Teaching Assistant in South Korea where she hopes to build on her experience in South Asia and knowledge as a global studies major to help bridge the cultural gap between American and Korean people. 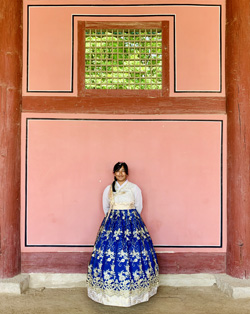 Sprinkle is using his Open Study/Research Award in to investigate the cultural history of eco-tourism and outdoor recreation in Kyrgyzstan, leading to recommendations for development and policy.

“Due to its mountainous climate and the nomadic, pastoral nature of Kyrgyz society until the mid-20th century, the country was a hotspot for mountaineering, sanatoria, and hiking/youth outdoor work in the Soviet Union,” Sprinkle said. “I hope to examine how attitudes towards tourism, public land use and legal frameworks changed across the democratic transition. Hopefully, this also allows me to explore what lessons and best practices from the way the industry was built might inform recovery from the current pandemic, which has devastated the nation’s economy and hit small businesses, particularly in hospitality and tourism, hardest of all.” 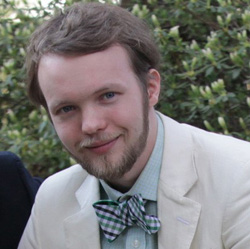 The Fulbright Program, which is celebrating its 75th anniversary this year, is the U.S. government’s flagship international educational exchange program and is supported by the people of the United States and partner countries around the world. According to Fulbright, the program has provided more than 400,000 participants from over 160 countries the opportunity to study, teach and conduct research, exchange ideas and contribute to finding solutions to shared international concerns.

The primary source of funding for the Fulbright program is an annual appropriation by the U.S. Congress to the U.S. Department of State’s Bureau of Educational and Cultural Affairs. Participating governments and host institutions, corporations and foundations in foreign countries and in the United States also provide direct and indirect support.